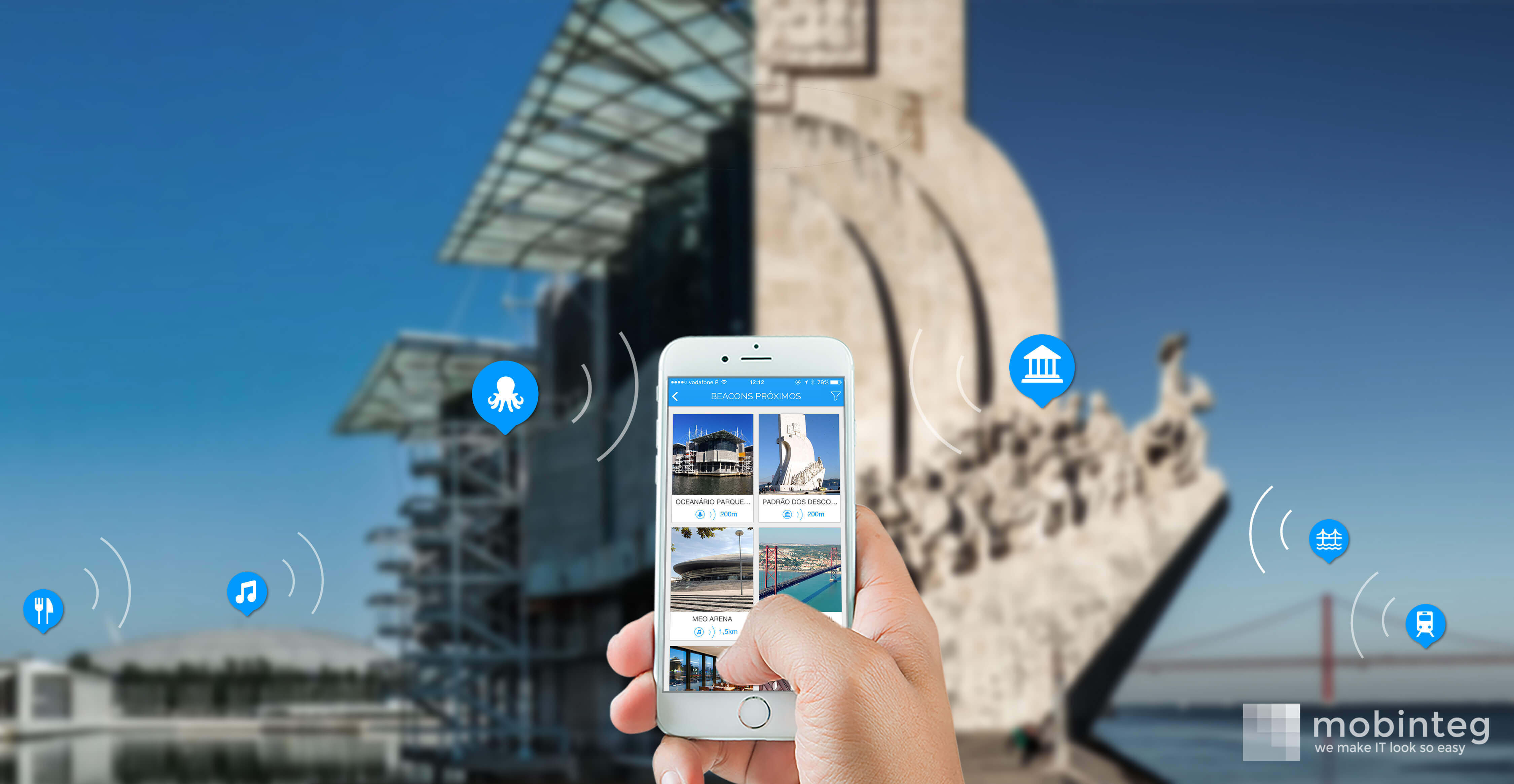 A Portuguese startup has created an app that allows users to get to know points of interest of cities and towns in an interactive way, by simply passing through the referenced areas, a service that is implemented in seven national cities.

Depending on where you are, the user will receive notifications with information about the points of interest of the place where he is, as he walks, in a “contextualized and non-intrusive way”, explained to Lusa Marta Botelho de Sousa, from mobinteg, which developed the SMIITY (Smart Interactive City) application.

“By walking past a bookstore or a museum, the user receives a notification and can access the information in text, video or audio format, and also view the points of interest through the augmented reality function,” explained one of the collaborators of the ‘startup’ launched in the 2016’s edition of  Web Summit.